Tibet Autonomous Region is located at the Southwest part of China, with a land area of 1.22 million square kilometers and a population of 2.3 million, in which, 95% are Tibetan nationality. There are also 30 other nationalities in Tibet, such as Han, Menba, Luoba, Hui, Mouggul, Naxi as well as Cheng and Sharba peoples.

Tibet is the Qinghai-Tibetan Plateau proper, with average laundries of 4,000 meters above the sea level. It is well-know as the Roof of the World and The Third Pole of the Globe. The world highest summit-Himalayan, which strides across the boarder between China and Nepal, claims a height of 8,848 metres above the sea level.

The characteristics of the Plateau climate are the great difference of different heights and of days and nights. The northern part is arid and cold. On the whole, Tibet claims a low temperature, long-day sunshine, strong radiation, rare rainfall and thin air.

The pastoral area of Tibet is one of the five biggest in China, in which sheep, goat and yak are grazed. Farming crops are mainly highland barley, wheat, bean and rape seeds as well as some apples and walnuts. Tibet has a forest coverage of 60,000 square kilometers, which is the second largest timber deposit in China. Famous and dear animal and herb medicines, such as musk, pilose antler, bear's gallbladder, Chinese caterpillar fungus, the tuber of elevated gastrosits, the bulb of fritillary and the snow lotus flower, are world-famous. The Deposit of hydroelectric and geothermal power are at the top of the country's reserves; solar energy is the second.
Being the capital city, with 1,300 years of history, Lhasa, which means holy land of Buddha's land in Tibetan, is the political religious economical and cultural centre of Tibet.

Tibetan culture originated from Tibet. Human activities traced back to the later ages of the Paleolithic. The king of Tibet, Songzangarbu, unified Tibet in the 7th century. A.D and established Tibet dynasty, which twice weaved matrimonial relations with Tang Dynasty in the 7th and 8th centuries. In the 13th century, Tibet became an administrative region of Yuan Dynasty; a Gedanpozang government was established during the rule of the fifth Dalai Lama, and it was confirmed by the Qing Dynasty government; a standing minister to Tibet was authorized. After the 1911 Revolution, administrative agencies were set up in Tibet by the Government of the People's Republic of China.(September, 1, 1965). 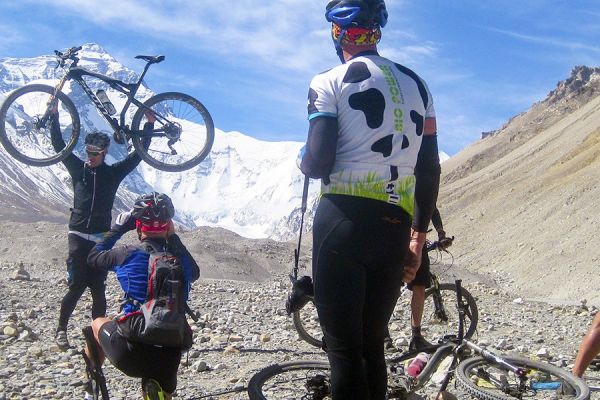 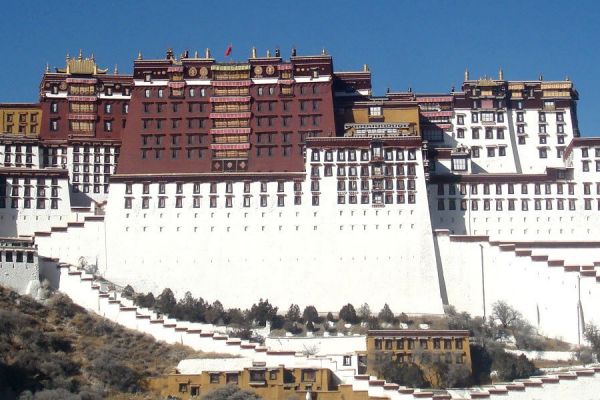 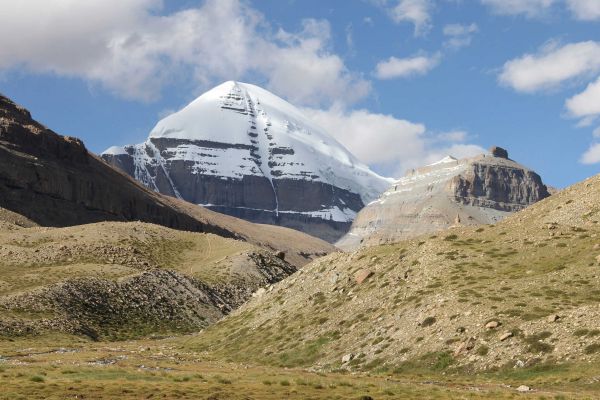